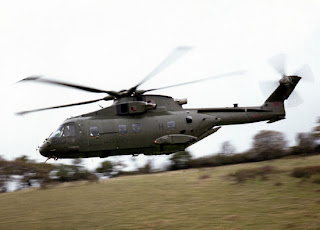 According to the Conservative Home blog, 65 percent of the 1,519 Conservative Party members who took part in the April survey of ConservativeHome readers said that defence was deserving of a higher proportion of public spending.

This is exactly the same blog which, last year – reflecting Tory policy - complained of inadequate resourcing of British forces in Afghanistan.

Now, cut to yesterday's (22 May) written answers to defence questions, in which Tory MP Ann Winterton asked for the acquisition costs of the RAF operated Merlin Mk 3 transport helicopter, and the hourly operating costs.

It turns out that the acquisition cost is around £19 million and the total operating cost per hour is approximately £34,000. This figure include both fixed and marginal costs, comprising servicing costs, fuel costs, crew capitation and training costs, support costs and charges for capital and depreciation. 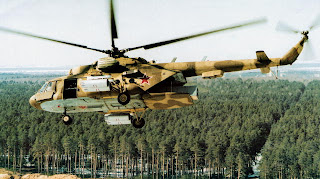 On the other hand, there is Russian-built Mi-8MTV – the high altitude version with more powerful engines for improved "hot-and-high" operation – with westernised avionics and systems (pictured). It is available for hire, off the shelf, complete with experienced, ex-military crews, for an all-in price of £2,500 an hour. It has exactly the same load carrying capacity as the Merlin (4 tons or 26 troops).

If you need something bigger, there is the Mi-26, the largest production helicopter ever built, capable of carrying 20 tons or 80 troops. It is also available for hire, again complete with experienced ex-military aircrews, for an all-in price of £6,000 per hour. 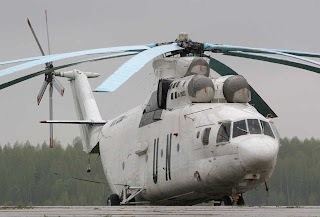 Both helicopters are famed for their rugged construction and their ease of servicing, actually making them more suitable for the punishing environment of Afghanistan (for which the Mi-8MTV was specifically designed) than the highly sophisticated Western helicopters.

So, do we spend £34,000 an hour to operate each Merlin helicopter (which are so expensive that they are restricted from operating in high risk environments) or do we spend the same amount of money operating 13 Mi-8s (with change) or five Mi26s? And if we use the Merlins, can we really complain that the military is under-resourced?