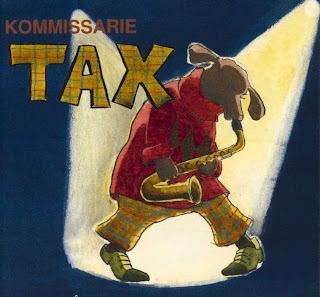 Calm down everybody. We have not reached it yet. The Americans have, on April 30. Of course, this is average calculation. There are states and cities in the US where tax freedom day is almost as late as it is here and others where it is around early March.

What of Britain? This year it will, once again, fall on June 1 as analyzed by the Adam Smith Institute. You realize what that means, don't you?

The Treasury now takes over 40% of the National Income in taxes – income tax, VAT, capital taxes, company taxes, inheritance taxes, and all the rest. That is 152 days’ worth of the average taxpayer’s annual wages.

Any Conservatives out there who might think there is something wrong with that? Something morally as well as economically wrong?

There are significant variations within England, too. Lightest taxed are Eastern England and Yorkshire & Humberside, with a Tax Freedom Day of 24 May, and the North East, on 29 May. The West Midlands is relatively lucky with a date of 31 May, while the North-West and South-West taxpayers have to work a day more, until 1 June. Highest taxed are the South-East (3 June) and London (5 June).

Well, that has made me feel a lot better.

Email ThisBlogThis!Share to TwitterShare to FacebookShare to Pinterest
Labels: taxation