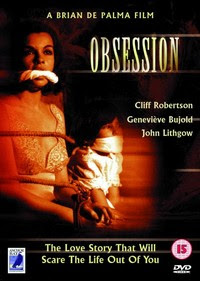 The Dutch want a referendum on any amended EU constitution – some 65 percent of those responding to a poll declaring that as their preference.

But, according to Dutch News, junior foreign affairs minister Frans Timmermans is telling his voters that, if they again vote "no", the Netherlands may have to leave the EU.

Timmermans is quoted by the Volkskrant (what a lovely name for a newspaper) as saying: "If it's again no, then the question is: do we continue as an EU member state?" According to the paper his boss, foreign affairs minister Maxim Verhagen, agrees with him.

Given how the Dutch people snubbed their politicians last time, such a hubristic approach seems rather unwise. Common sense would suggest a little caution, otherwise the people may take them at their word. But that is not for the "colleagues". Not only do they pick at the sore of the EU constitution, they continue to tell their people how they should behave.

It strikes me we are not dealing with rational people here. Rather, they seem to be behaving as if they are in the grip of an obsession. Come to think of it, shorn of the rhetoric, that is what is really at the heart of the European Union – and nothing much more.