A picture that cost £765 million

The MoD website is swooning over the new "toys" recently acquired. In particular, it has stunning pics of the Eurofighter, "the future of air defence", which has been flown in a "Diamond Nine" close formation for the very first time. 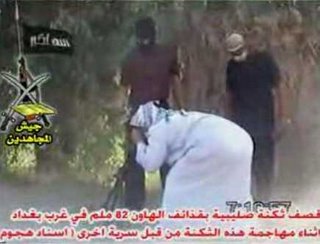 You would have to have a heart of stone not to be impressed by Mark Dixon’s photographs. But, by my reckoning, at £85 million per aircraft (including development costs) taxpayers have had to pay £765 million for the aircraft in the scene.

Wonderful they may be, but the real enemy is using this equipment, and leading us a merry dance – and you can bet they did not spend millions on their kit. So, in addition to some photogenic but utterly useless aircraft, what has the MoD bought to protect our troops from these mortars – apart from sandbags?

We'll have a look at what they could (should) be doing, later today.