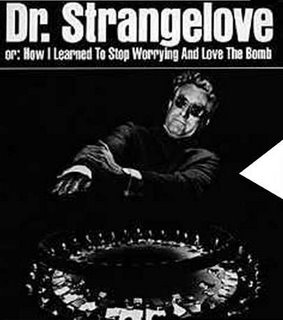 We have been doing it the wrong way. You cannot raise an army to fight against something - anything. You do not fight against, you fight for…

In what he called the "Great Patriotic War", even Stalin knew that. Thus, while our troops fought for "King and Country", he invoked Holy Mother Russia, so that the motivation of Russians became little different from our own.

On that basis, although Eurosceptics are against the EU, there will never be a mass movement based solely on opposition to "Europe". People will man the barricades – metaphysical or otherwise – only for something positive, to support, protect or establish something.