The amateurs at the Beeb 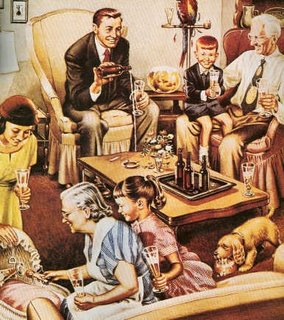 Drinking from Home (a seriously good blog) picks up a letter from a former BBC News cameraman Chris Harnett, published in the Media Guardian. Harnett complains of visual material being used in a way that totally distorts actual events and of urban bias, sloppy technical, artistic and journalistic standards that BBC News now represents.

He cites an example of a Newsnight interview with the prime minister on a train. "Neither the cameraman, reporter, editor, sub or indeed tea lady noticed that between cutaways and the body of the interview the train direction reversed." "Precision with words and pictures," Harnett writes, "is vital in a political world that seeks to distort both."

Harnett's observations are interesting, not least in confirming that a great deal of what we see as the BBC's inadequacies reflect not so much bias as sheer amateurism – combined with intellectual laziness.

This we saw in a recent Radio 4 File on Four programme, dealing with military equipment procurement. First broadcast on 10 October, the transcript is now available, and we can now see reporter Allan Urry give a graphic example of both characteristics. 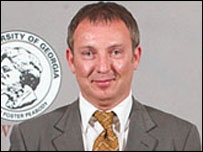 "It's the amount of detail we gather during our investigations which sets File on Four apart from other programmes," says the hubristic Urry on the programme website but, hot on the trail of "Snatch" Land Rovers, he does not actually listen to his own words – or even do any research. Instead, he goes for the cheap shot, interviewing Sue Smith, the mother of a soldier who was killed in an attack in such a vehicle.

From her, he establishes that her deceased son, an Army private, told her that the vehicles used by the Iraqi security forces were "better protected". Relying on this expert source, Urry then asks Sue Smith from where the Iraqi forces were getting their vehicles. He is told that they were supplied "by the Americans and the British". 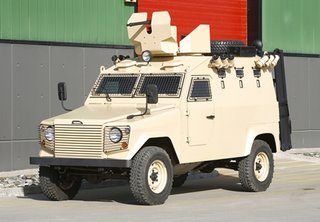 Drayson responds by saying that the "vehicles provided … were Land Rovers".

"Why does it say new armoured personnel carriers then, in the Ministry of Defence press release?" demands Urry.

Er… because they were? The vehicles supplied to the Iraqi army were Turkish-built armoured Land Rover Defender 110s – one of which is pictured above left. And, if you look them up on the Otokar website, you will see them described as "armoured personnel carriers", which is precisely what they are. 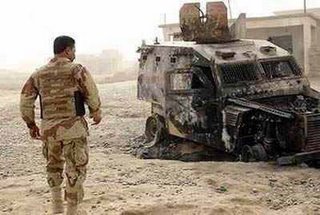 Furthermore, in terms of protection offered, there is very little to choose between these and the more expensive "Snatch" Land Rovers, as indeed Urry would have found out if he had done some of the investigation of which the programme is so proud. He would also have found that the Iraqi Army had been targeted, with exactly the same unfortunate results as the British Army.

One really does have to wonder whose interests are being served by this amateurish pap. This is by the BBC's own reckoning Radio 4's "flagship investigative series". If it cannot do better than this, what is the point of having it at all?