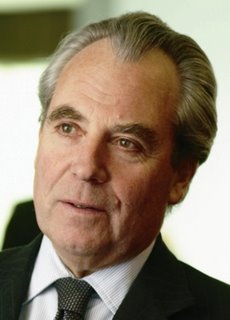 The noble lord does not waste his time. No sooner have the debates on the Queen’s Speech began (a sign, it seems, for senior members of the Government and the Opposition to disappear from the Commons) than Lord Pearson of Rannoch introduced his European Union (Implications of Withdrawal) Bill.

This Bill has been before Parliament before but for all of that one might expect a little bit of attention from the MSM. After all, there is periodic wittering about the need to reform, the need to look forward, blah-blah-blah. One would, of course, be wrong.

The purpose of the Bill is to

Establish a Committee of Inquiry into the implications of withdrawal of the United Kingdom from the European Union.

Not much to ask but, as it happens, we shall not be opening a book on whether it happens. No point in betting against a certainty.