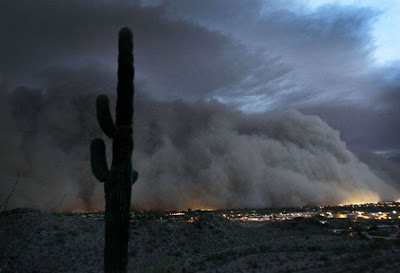 We are seeing reports of a massive dust storm that has descended on Phoenix, Arizona, drastically reducing visibility and delaying flights as strong winds toppled trees and caused power outages for thousands of residents in the valley.

The wall of dust, we are told, towered over city centre skyscrapers after it swept across the desert from the south, and KSAZ-TV reported it appeared to be roughly 50 miles wide in some spots.

No one has yet blamed this on climate change, but it is only a matter of time before one or other buffoons claim a link. However, a quick search of the US Library of Congress image files reveals many photographs of dust storms, some of which I have reproduced below. 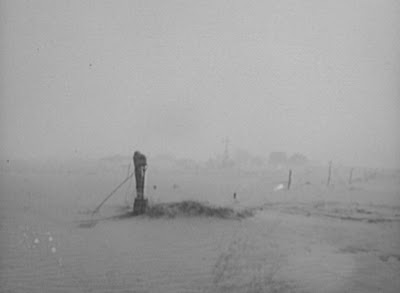 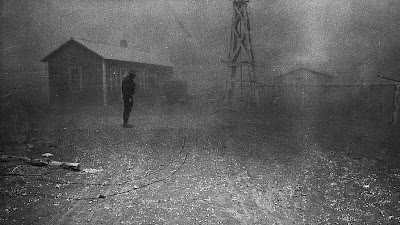 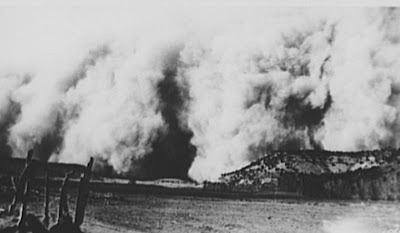 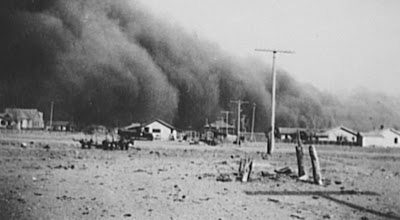 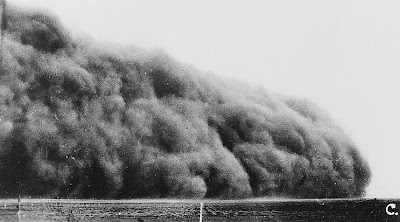 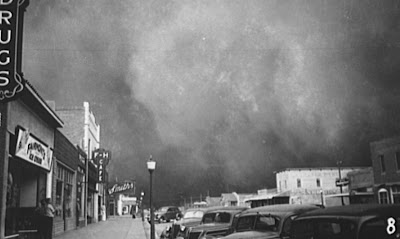 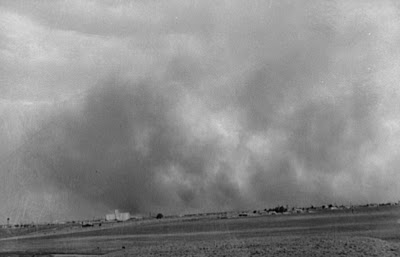