Euroscepticism – but not as we know it 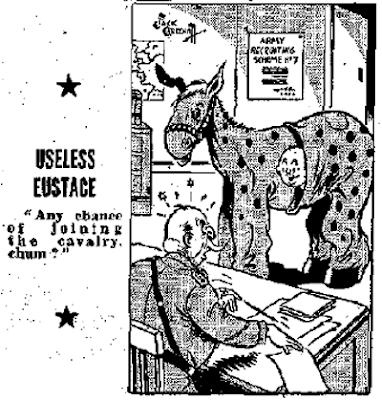 A West Country MP has convened a group of around 100 eurosceptic Tory MPs to urge David Cameron to take power back from Europe, says the Western Morning News.

George Eustice, Conservative MP for Camborne and Redruth, said the group of "moderate" members will seek to exploit frustration among British policymakers who are regularly blocked by European Union law.

The group, we are told, "is keen to distance itself from hardline anti-EU MPs in the Conservative ranks who make relentless yet unrealistic calls, such as immediate withdrawal from the union".

Eustice told the Western Morning News: "We need a radical overhaul of the EU to ensure that it actually delivers where it is capable of adding value but is completely removed from areas like home affairs where it has no reason to be involved."

Reform of the EU was vital to the region given the hundreds of millions of pounds flooding the Westcountry, particularly Cornwall and the Isles of Scilly. He said: "Improving the performance of the EU is especially important to the South West because Britain contracts out its regional development policy to Europe".

"We have to ensure that they deliver the programmes we require of them competently and efficiently", he adds.