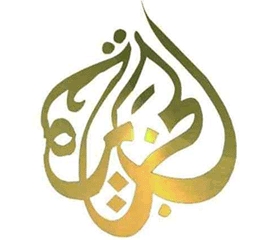 The Guardian reports the first loss the BBC has suffered from competition by the English-language broadcasting of Al-Jazeera.

BBC World has been dropped by Israel's satellite provider Yes TV in favour of the newly launched al-Jazeera English. ...

Although BBC World will still be available in Israel via cable, it will lose around 50% of its audience in the country as a result of being dropped by Yes.

One can explain this decision in various ways. Israellycool strongly implies and Ace of Spades spells it out: why bother with the middleman if you can get the propaganda first hand?

My view is different, as readers of this blog might know. Certainly, as far as the websites go there is no competition between the two: al-Jazeera is considerably better informed and balanced in its reporting. I, too, would choose them over BBC World.