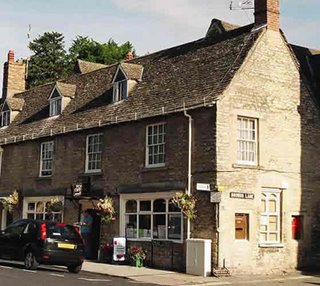 Plans were announced yesterday to close up to 2,500 rural post offices – causing huge distress amongst campaigners who have been fighting hard to retain the existing network.

Immediately, though, we have seen claims posted on the web that the closures arise "directly because of a ruling from the European Commission." This is from UK Independence Party leader Nigel Farage, who tells us that,

Three years ago, this government signed away the Royal Mail's ability to conduct its own financial affairs. The deal struck in 2003 allowed the government to provide £150 million a year to the post office, which has been extended by another three years ...

"The three years is up," he now claims, and "we are having to live with the consequences." 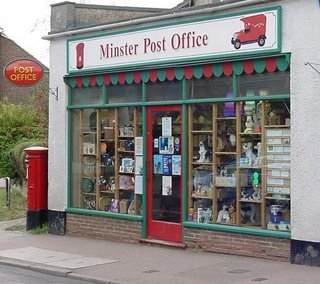 There would seem to be some merit in this argument as, last February, reports were reaching us that EU commissioner Neelie Kroes had given permission to the British government to continue subsidising the network.

Thus, according to The Scotsman we had the Dutch commissioner saying of Post Office Limited (POL), "I am satisfied that the funding is proportionate to POL's public services obligation. I am happy to endorse a measure which will benefit British consumers in rural areas without distorting competition."

That said, it is never a good idea to rely entirely on newspaper reports, although we have to admit our own error. That is precisely what we did back in February, assuming that this was Kroes giving her approval for the government to grant state aid. 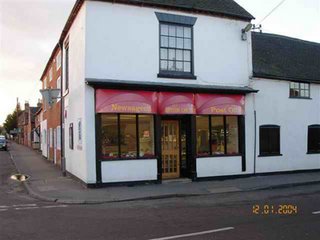 Reference to the original Commission document, however, tells a different story. Rather than approve a "deal" – the one to which Farage refers – the commission actually concluded that the subsidy paid by the British government to rural post offices did not constitute state aid. Furthermore, said the commission:

Even if the measures were deemed to be State aids, they would be compatible with the common market under Article 86 (2) EC in that the mechanisms will be put in place to ensure that the State payments and loans are commensurate to the net cost of the public service and its continued delivery and in that the measures do not affect trade to such an extent as contrary to the Community interests.

The crucial element here is the specific services being subsidised were regarded as "Services of General Economic Interest" (SGEI), the provision of which did not affect community trade. Also, in making its ruling, the commission seems entirely to have accepted the argument that:

Local post offices are relied on disproportionately by the most vulnerable in society – the elderly, single parents, the unemployed, disabled people, carers, and those without access to a car or convenient public transport services and this is particularly true in rural and urban underprivileged areas. 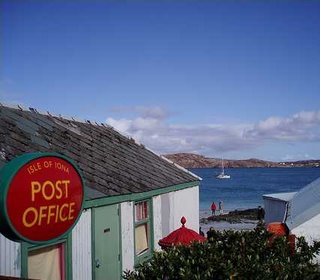 Basically, the three-year period – of which Farage makes such a meal – arose only because the British government only asked the commission to consider that timespan. When the government wanted to continue with the arrangement, the commission readily agreed, hence the Kroes ruling.

Much as we enjoy savaging the European Union, therefore, a clinical evaluation of the evidence rather suggests that no blame for the current round of post office closures can be attributed to any of the EU institutions. As for the commission, on the basis of its own reports it would be entitled to declare, "not us, Guv!" - and be believed.

In the round, the blame for this debacle looks to be closer to home, and can be laid entirely at the door of the current Labour government. There are plenty of other things for which the EU can be blamed. Attacks based on false information merely weaken the credibility of the Eurosceptic movement, especially if you seek, like UKIP, to rely on the claim that you are, "The only Party telling you the truth about the European Union."