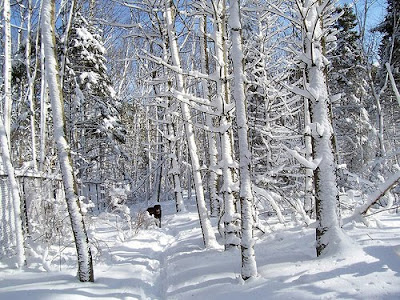 Mother nature hasn't got the message that Spring is half-gone already. It's currently snowing in the Alps, up on the glaciers at least, eight of which remain open for snow sports in three countries.

In Northern Europe more areas are opening for summer skiing in Norway, while ski areas in Finland and Scotland remain open. In Sweden they're skiing and boarding under the midnight sun now 24 hour daylight has returned. Half a dozen ski areas remain open in North America too since last Autumn.

It is also cold on Austria's glaciers, four of which are currently open for snow sports, following the closure of the Molltal glacier ski area for the season last weekend. Temperatures have been dropping as low as -10 (and a max of -5) with fresh snow forecast on the Kaunertal glacier, which has a 90-140cm (3-5 foot) base and all lifts and slopes open.

There are similar conditions on the Kitzsteinhorn glacier above Kaprun where nine lifts are serving the glacier ski slopes and the accumulated base is 193cm (6.5 feet). It's -10C for the Stubai glacier near Innsbruck too, which reports 5cm (2 inches) of new snow and a 180cm (six foot) base. However the Tux glacier probably has the biggest ski area open in the Alps at present with 43.5km of runs, 13 lifts running, a 295cm (10 foot) base and an 1150m skiable vertical.

And in Rwanda's Volcanoes National Park, three baby mountain gorillas and an adult female have died, possibly from a combination of extremely cold and rainy weather. WWF workers are said to be distraught.

Delingpole, meanwhile, on his blog says that only morons, cheats and liars still believe in man-made global warming. That, presumably, is why the Cleggerons are so keen on the idea.

The scientists on our side of the argument have won, says Dellers. The problem is, he says, is that this debate was never really about science anyway. AGW is and always have been a political process. It's the political war that we're fighting now and it’s going to be much, much harder to win. He's right there ... and there are other battles to fight.

The interesting bet now is which is going to collapse first – the global warming religion or the euro. Perhaps they could collapse simultaneously – we could call it "currency change".