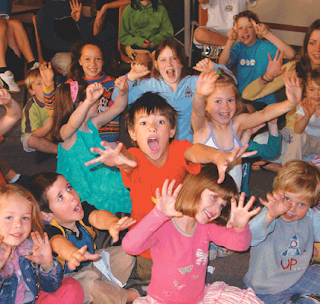 I would hate to have to inhabit the intellectual construct that forms the world of Herman Van Rompuy. According to this dire little man, us poor simple "ordinary people" were "misled over [the] impact of the euro".

Europe's "man in the street", he says, was misled for years over the vast political and economic implications of the creation of "Euroland". "Nobody ever told the proverbial man in the street that sharing a single currency was not just about making peoples' lives easier when doing business or travelling abroad, but also about being directly affected by economic developments in the neighbouring countries."

This is what is known technically as "bollocks". Whatever else, the issues relating to the euro have been well rehearsed and, in two instances – Sweden and Denmark – when the public were given a fair crack of the whip in deciding whether to go for it, they rejected the idea of a common currency.

This issue throughout has been the refusal of the euroslime to put the issue properly to the vote – the betting is that if Germany had put the matter to a referendum, the Volks would have given the same answer as the Danes and Swedes. We are not little children who needed "daddy" to tell us what to think and understand.

One is, therefore, a little puzzled by Vincenzo Scarpetta, an analyst for Open Europe who asserts that: "The euro zone crisis is not simply about economic failure but also a breakdown in trust between the political class and European citizens. The EU elite simply got it wrong on the euro."

That's not exactly how I and many others see it. The euro was always an attempt to impose a political agenda on the peoples of Europe – the elite didn't get it wrong, in any normal sense. It was a power grab ... and it's coming unstuck. Furthermore, we don't need Herman Van Rompuy to tell us that – or who we should blame.