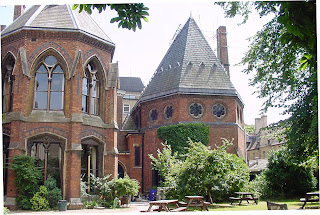 One’s first reaction to the recent tale of the Oxford Union meeting, their invited guests, David Irving and Nick Griffin plus the inevitable uproar was a weary shrug of shoulders – another clever-dick story. As time went on, the story took on a more interesting character, especially if one links it to a couple of other reports, not much noted by the British MSM, one of a set of events in Russia at the end of October and the other a report about Ukraine that appeared, though not in the British press, a few days ago.