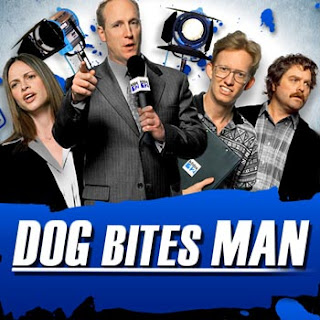 Thirteen years straight is quite a record, but that is how many years the EU's court of auditors have refused to sign off the European Union's accounts. And today, this at last is being reported by the media – but only on-line - even though the report was available yesterday.

Given there was more than enough time for any enterprising journalist to get the story into today's print editions, the lack of any print report must reflect the general lack of media interest. Such is the weary predictability of what has become the routine event of billions of pounds of taxpayers' money going missing, that it seems unworthy of any special effort or media attention.

Thus does the Guardian rely on a Reuters report which tells us that, "Auditors slam EU budget for 13th straight year". The same report cites court president Hubert Weber declaring that reasons for the "errors" in the underlying transactions (which prevent the accounts being signed off) include "neglect, poor knowledge of the often complex rules and presumed attempts to defraud the EU budget."

Dan Jorgensen, a Danish social democratic MEP is a little more forthright, saying: "What the court is saying to the citizens of Europe is right now we cannot say that your tax money is managed in a legitimate way," but one does not detect any real sign of outrage.

It is perhaps the BBC report which puts its finger on the problem, posing the rhetorical question, "Are the EU's accounts a scandal?" then noting that complaining about the accounts "has become an annual ritual".

The BBC does, however, quote Marta Andreasen – now UKIP treasurer – who tells us that "the accounting system is vulnerable to fraud and has not been designed to control the payments centrally." She adds that, "there has been a lot of window-dressing but essentially the criticism made by the Court (of Auditors) has not changed."

One thing that does stand out is that the court identifies "at least 12 percent" of the €32.4 billion reimbursed to structural policies projects, which "should not have been paid out," particularly in the area of regional development and social cohesion. But that is a just €3.9 billion – less than £3 billion - mere pocket money.

No doubt, there are more details in the official report but, at 291 pages, there will be few - including this blogger - who can be bothered to read it. We, like everyone else, with rely on the headline … accounts not signed off for 13th year, etc. The underlying message, of course, is that the EU systems are fundamentally unsound and riddled with corruption - dog bites man!

Yet, this is the organisation to which Mr Bown wants to give more power.