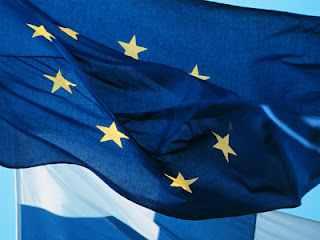 Finland has now joined Ireland in declaring that that the new "treaty" is essentially the same as the failed EU constitution.

This was from Finland's State Secretary for EU Affairs Jari Luoto who, according to YLE News, said that there were few differences between it and "the constitutional treaty which has already been ratified by Finland's Parliament".

Nevertheless, he does not believe that Finland will hold a referendum. He, thinks that the same ratification procedure can be used.