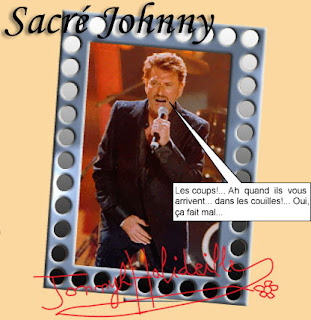 Those French Socialists have a way with words. Particularly political terminology. An article in the Times that has come my way via the Freedom and Prosperity blog (well, one can dream) describes the slow but sure move of American firms from EU capitals to Switzerland.

In particular, there is a move from London, the latest one of those voting with their feet is the food producer Kraft, which “has taken a lease on a building in Zurich and will transfer staff from Vienna and from Kraft’s UK headquarters in Kew, southwest London”.

Some 200 UK jobs will be affected by the move to Zurich, Kraft said yesterday, suggesting that tax was just one of the factors that drew the company away from London. Other issues, including public transport, lifestyle, quality and the cost of accommodation were equally important.

France is not happy either.

Biogen Idec, a US pharmaceutical company, recently decamped from Paris to Zug, a canton which boasts nil corporate tax. The knife was twisted further when Johnny Hallyday, the French rock star, revealed that he would move his residence to Gstaad because he was “fed up” with French taxes.

Supporters of the French Socialist presidential candidate, Ségolène Royal, accused Hallyday of treachery and called for European action against Swiss “tax banditry”. However, President Chirac said that France must reduce its corporate tax rate if it is to remain competitive, calling for a reduction of the rate from 33 per cent to 20 per cent within five years.

Well, one does rather wonder where l’escroc has been all this time. Has he not been the President of that country for a little while? Easy for him to say tax competition now. But, clearly, competition is not a word that comes easily to our Ségo and her supporters. Tax banditry, eh? You can see the woman is set to be a success in France.