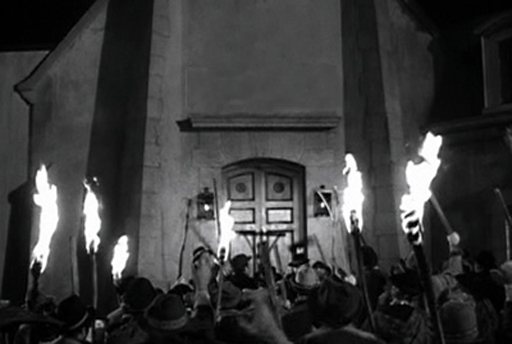 After a flat summer, Dellers has delivered a stonker, effectively calling for The Boy to go for an immediate general election. He (The Boy) won't, of course - he's far too wedded to the fruits of office to put those at risk.

With reference to this blog, some of our readers have taken exception to the belicose tone, only just stopping short of promoting physical violence against our rulers. But here, we have Dellers in a spoof letter from Cameron to Britain, telling us that, "if you realised just how totally stuffed we are you wouldn’t waste time getting to the end of this letter. You’d already be outside Number 10 with pitchforks demanding my head on a spike ... ".

We are where we are, writes "Cameron", through the pen of Dellers – and where we are is about as dire a place as Britain has ever found itself in in its entire existence. That includes ... even the darkest days of the Second World War.

Back then says Delleron, "however bad things might get, we were cushioned by an empire, by America, by a sense of unity and purpose, by a national character defined by resilience, self-reliance, patriotism, decency and an absolute determination – even unto death – never to surrender to tyranny in any form".

I think Dellers overstates that "sense of unity and purpose", but there was at least a common external enemy. Now, the enemy is within, the parasite classes indulging in the systematic looting of the public purse, while handing the legislative and governing powers of Parliament to the EU, unelected quagoes and a corrupt, dysfunctional local government.

And while that is all going on, we have a media besotted with the "bread and circuses" soap opera of Libya, one of those foreign adventures in which we should never have got involved and which now serves to divert attention from the real and pressing crises at home.

Thus, despite the fond wish of the Dellers, the general election – even if it was to happen – is not going to be the solution. Things have gone too far. We are on the edge of the precipice, but there does not seem to be anything capable of dragging us back.

Undesirable though it might be, it looks very much as if those "pitchforks" will have to be used ... it is just a matter of time. And getting po-faced and "precious" about this blog's strident tone isn't going to make it any different. As for me, I'd sooner be down to one reader and right, rather than play to the masses and join the ranks of the deluded and the ostriches.