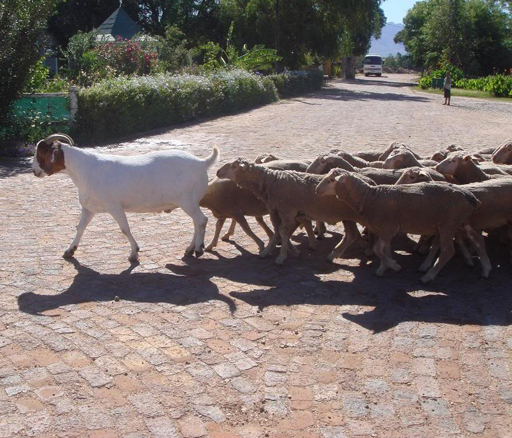 "Too many eurosceptics spend their time sniping at each other, rather than turning their guns on the real enemy, which in this case is Brussels", writes Roger Helmer. This is in response to the open letter by Autonomous Mind, which triggered a response from myself and Boiling Frog, with a related piece by Witterings from Witney, who has been debunking the pseudo-sceptic John Redwood.

And now AM has come storming back with another piece, putting the lid on Helmer.

Where Helmer goes wrong, of course, is in believing himself to be a eurosceptic – as opposed to a fully paid-up member of the Myrtle tendency, doing sterling work as a Judas goat on behalf of the Tory Party. To be a Tory and a eurosceptic – in the original meaning of the word – is a contradiction in terms.

That is partly why, one assumes, that the Tories are investing a great deal of effort into debasing the word – hence Redwood's self-regarding piece.

In drafting his piece, though, Redwood – a Westminster MP - unwittingly shows up Helmer's main error in his patronising little homily. The real enemy is not in Brussels. It is in Westminster. The reason we joined what was to become the European Union was because our MPs permitted it. The reason we are currently members is because Westminster MPs, of which Redwood is one, continue to permit it.

Thus, despite Helmer's wish to keep us distracted, our guns are indeed aimed at the real enemy. His role as a Judas goat becomes less and less convincing with the passage of time, as more and more people realise that he is there to lead people into a Tory Party which will do precisely nothing about getting us out of the EU.

And that, for all his bonhomie and pseudo-scepticism, makes Helmer the enemy too. There is no such thing as a Tory eurosceptic. We cannot emphasise strongly enough - it is a contradiction in terms.