A herd of Myrtles 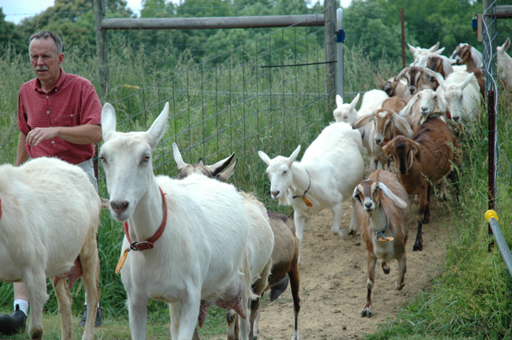 The Sunday Failygraph is making a big deal about an old story, one we covered well over a month ago. This is how those mythical creatures, "eurosceptic" Tories, are going to get together to do something or other.

Of course, this has nothing to do with the coming euro-elections, and the Tories wanting to avoid utter humiliation as the voters show they prefer even the dysfunctional UKIP to them. Thus, do we have Myrtle the Judas goat, but now in herds, as the Tory claque collects together their licensed dissidents, a grouping with all the credibility of the people's front for the liberation of Judea. When all is said and done, they are still Tories.

The more substantive point, though, is that euroscepticism is old hat. Given its current travails, there is little chance of the European Union surviving in its present form to the end of the next decade. The better odds are on a complete collapse.

Moreover, as it becomes increasingly apparent that our membership of the EU is a symptom of a greater malaise, and that leaving the EU would not actually solve anything, given the corruption and incompetence of our political élites, the idea of Tory Boys (of both sexes) getting worked up about the EU frankly lacks appeal. In truth, though – as Wittering for Witney points out - they are taking the piss.

Even if we take the initiative at face value, this is a case of generals fighting the last war. We have the advanced guard of the politicals fighting yesterday's battle. One should perhaps be grateful that they can deal with such an advanced concept, but even that has little more than academic interest.

The real battle is elsewhere. This parliament has had its day. It has become little more than a self-interest pressure group.