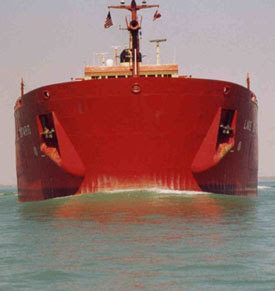 Whenever the media is concentrating its resources on a few topics, to the exclusion of all else, it is always a good idea to scout round and have a look at what else is happening. Jo Moore lives!

Taking our own advice, we find Reuters reporting that our provincial government is to hold its second auction of EU carbon emissions permits (EUAs) on 24 March.

The number of permits to be sold has not been announced, but the government has already committed to selling 25 million EUAs this year. Last year, it sold four million at €16.15 a ton, raising €64.6 million. With the recession galloping away, the carbon price has dropped to an all-time low of €10.81 – a story in itself – but that still means the government stands to make more than €250 million, which will be recovered through our electricity bills.

Last time the government top-sliced our electricity bills this way, there was complete silence from the opposition, clearly unwilling to out an EU-facilitated "stealth tax". Thus, Gordon can suck this money out of our accounts, without even whimper of protest from the champions of free speech. The lesson is obvious – you can get away with daylight robbery, as long as you do it in the name of "climate change".

All the same, I wonder if Mr Clarke might now complain about this new "stealth tax".