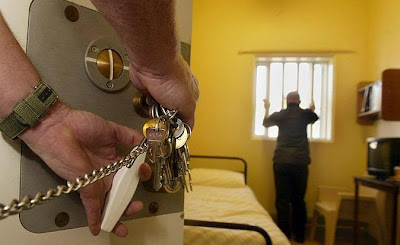 "It makes me physically ill to even contemplate having to give the vote to anyone in prison," Cameron said in Parliament. Now the European court has rejected a government attempt to overturn the ruling, and given Britain six months to draw up proposals for changing the law.

What now? Do we see "cast-iron Dave" honour his promise and abrogate the ECHR, or will he crawl back under his stone? And how long is it before people in this country wake up and realise that our politicians are no longer in charge?