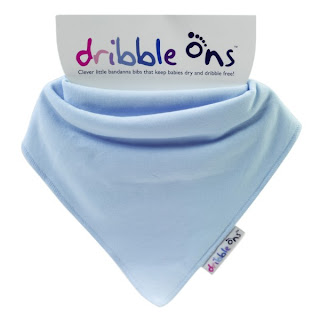 John Page in The Purple Scorpion picks up on the "True Finns" phenomenon in the Finnish general election, where an anti-EU party has made significant progress. Don't expect much from the British MSM though – Reuters has done it, but the girlie in the Failygraph really doesn't get the point. Our babies don't do "Europe" at all well.

Their pathetic little minds can't cope with it, so anything that comes out has to be heavily filtered, to stifle any independent thinking. Such as the hand wavers don't disappoint. The True Finns are nationalists, therefore they must be "extreme". It must be so comfortable and reassuring to live in such a small, sterile little bubble.

Page also deals with the Greek situation, as the government there stares down the abyss towards default, denying the inevitable. We all know it is going to happen – must happen. But the time is not yet right for our masters to admit it. The plebs must be conditioned, so the story is filtered out in dribs and drabs. Once they can get used to it, and the hand wavers judge that the news will not come as too much of a shock, they will let us have the next bit.

The funny thing is that, while the babies dribble (who the f**k cares what Katy did next?), the blogs get on with giving us the real news. Witterings from Witney is a must read, and have a look at Raedwald, who has a classic example of baby dribble.

Unfortunately, the bulk of the plebs will continue lapping it up. Do we therefore, have contempt for the "great unwashed" as well as the fool journalists that produce their pitiful wares? Well, there is the madness of the crowd, but there is also the wisdom. I am an eternal optimist and live in hope that the latter will prevail.