The information hub moves on 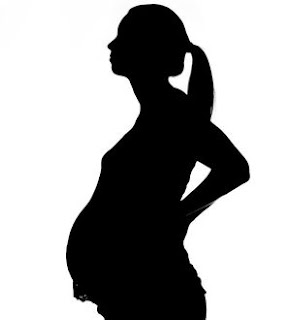 Parliament is being urged to intervene in the case of a heavily pregnant woman who was threatened with prison for naming her local council during a public meeting in the House of Commons. And that is from John Hemming MP, now in The Independent today.

"With the judges acting to reduce freedom of speech it becomes even more important to protect freedom of speech in Parliament," he says. "Citizens should be allowed to raise problems with MPs. The names of the local authority and the mother have to remain unspoken because of injunctions. But it is my intention to reveal this using parliamentary privilege when Parliament reconvenes next week. People need to know what is being done in their name. The truth must come out".

But Booker did the story last week and the details have already been revealed. The story is about Vicky Haigh and her abducted 7-year-old daughter, Romany, and her name is all over the internet, including on this blog, doing the job the gutless media doesn't do, and MPs still haven't got around to doing. They're wonderful if you want to feast on the royal wedding, but don't expect serious news ... much less intelligent analysis.

But the thing is that, by and large, people don't really care what is being done in their name. Otherwise there would already have been an uproar. But the really interesting thing is that the media and MPs alike still seem to think they still have control over the flow of information. The police and other authorities make the same mistake. And that is why they continually get it wrong. The information hub has moved on, leaving them stranded – and increasingly irrelevant.