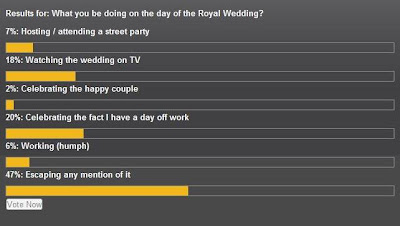 Not being commercially orientated, we have a little bit of difficulty understanding the logic. But I would have thought that, when 47 percent of your readers tell you they are bored with a particular subject, it might be time to give it a rest.

This is only a local newspaper, but you get the same feeling with knobs on about the national media. Despite that, they plough on regardless with what seems to be a very interesting business model: find out what really pisses off your paying customers and give it to them.

One can only surmise that this is an extremely successful model, as one sees it widely replicated in commerce – especially businesses such as banking and insurance, but it is also widely adopted in public services and politics.

The strange thing is that, despite its increasing adoption by a wide range of bodies, the public services which are most proficient in the application of this business model seem to object to members of the public using it on them. So successful is it, that clearly they don't want to share.

Or maybe it's me ... these things are just too complicated for simple-minded folk to understand.