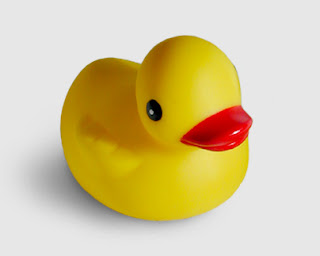 Following the statement by defence secretary Browne on 16 April about the Iran hostages affair, details of the promised media review have now been announced to Parliament.

The review will be led by Tony Hall, the Chief Executive of the Royal Opera House and formerly the BBC's Director of News and Current Affairs for 12 years, who is also a non-executive member of the Board of Channel 4. The other members of the panel will be Patrick Turner, a senior civil servant in the Ministry of Defence, and Major General Andrew Stewart, Assistant Chief of Defence Staff (Policy) in the Ministry of Defence.

The review is not confined just to the issues relating to the Iran hostages affair, but is also taking a much wider (and much needed) look the MoD's publicity operations. 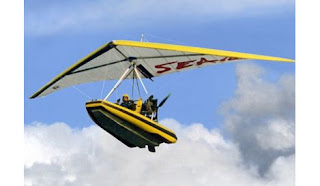 We have no view on the possible outcomes of this review. The proof of the pudding will be in the eating. The report of the panel will be published in around six weeks and there will then be plenty of opportunity to pick over the bones.

And no, I'm not going to publish a picture of a rubber boat to go with this post. I'm sick of pictures of rubber boats. At the suggestion of one of our readers, therefore, we've put up this one - dedicated to Mr Bean (aka Seaman Arthur Batchelor). Now, however, it has been suggested that, perhaps, HMS Cornwall should have these (second picture) as well, now that it has re-commenced boarding operations.

NB: This is getting silly. We are supposed to be a serious blog - ed.