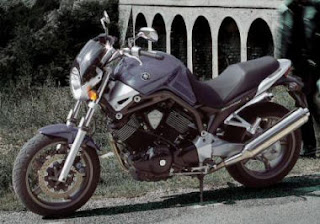 In the "Honest John" feature of the motoring column in The Daily Telegraph today, reader M.T. of Frodsham writes:

I took delivery of a new Yamaha Bulldog motorcycle from my local dealer in Chester. Later that day I was riding the motorcycle in the dark and noticed that I couldn't see how quickly I was going because the speedo is calibrated in kilometres per hour. The dial has miles per hour marked in small figures but they aren't illuminated. Riding at night is a bit hit and miss in terms of my speed. I have contacted the dealer, who, in turn, has contacted Yamaha UK. It responded that recent legislation changes mean they are not obliged to fit a mph clock. If I really want one, I'll have to find an extra £150. Being unaware of one's speed in the dark is a major safety issue, surely?

I am not aware of any recent changes and the Department for Transport seems pretty clear on the standards required. Have we (or they) missed something?