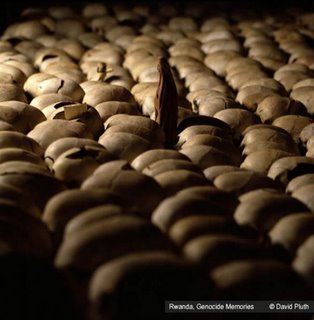 There has been a French parliamentary inquiry, which – predictably – cleared its own government. But now a former senior Rwandan diplomat has told a tribunal in his own country that France played an active role in Rwanda's 1994 genocide.

The Rwandan tribunal is hearing from 25 survivors of the genocide, who claim to have witnessed French involvement and will rule on whether to file a suit at the International Court of Justice. The panel is headed by former Justice Minister Jean de Dieu Mucyo and its proceedings, which began in the Rwandan capital, Kigali, on Tuesday, are being broadcast live on local radio.