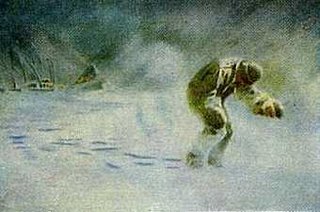 Research published in the Financial Times yesterday tells us that readership of blogs in Europe is catching up with the US, but the most popular blogs are still dominated by Americans.

This is no surprise to us at all but it is interesting to note that the report argues that blogs "are becoming an increasingly important part of political life in both Europe and the US", and that "more than a quarter of readers of the websites spurred to political or civic action".

The research has been carried out by Edelman, the public relations company, and Technorati, the blog search engine. It found that the top 100 most influential bloggers worldwide – measured by the number of links they receive from other blogs – were almost all from the US, with only a satirical Italian blog breaking in at number 28. The most influential UK blog was ranked 139th.

David Brain, president and chief executive of Edelman Europe, said avid readers of blogs were more likely to be politically active, as many top blogs are political. He said the research suggested political parties, NGOs and other organisations "should be looking to the blogosphere to get action".

And, if that is the place to look, second in the top ten of the most influential UK blogs just happens to be, er… EU Referendum, rather ahead of the self-important Iain Dale's diatribe which ranked us as 41 in its own list of top 100 blogs and itself as third. In the Edelman list, it comes ninth. The phrase, "never trust a Tory" comes to mind.

Anyhow, with a rating that good, we are inclined to come back inside. Eat your heart out Paul Sykes.