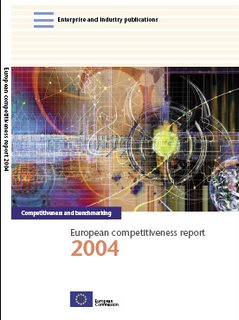 "The bureaucratic costs to business of complying with European legislation could be up to €600bn a year - almost twice original estimates - the European Union's enterprise commissioner admitted on Monday."

So says the Financial Times, although one really does wonder why this is thought to be news. It was actually reported on 30 November 2004 by The Daily Telegraph and we reported it the same day.

The information is based on an EU report which is still available on the EU website (see page 36) and, by the way, the figure is not 600 billion euros – but pounds. The cost to Britain is in the order of £120 billion or nearly £4,000 a second – the true cost of EU membership.