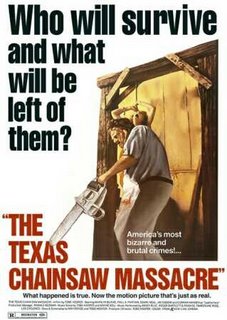 Despite siren calls for politicians to have more experience of the "real world", it is an interesting fact that businessmen rarely make a successful transition to politics. When they fail, it is because they have little understanding of the nature of politics and the crucial differences between politics and business.

Oddly, it seems that the more successful they are at business, the less likely they are to become good politicians (although the converse is not true), which makes Eric Schmidt, chairman and chief executive of Google, a living embodiment of that principle.

Schmidt was in Britain this week, where he met Tony Blair and then spoke at the Conservative Party conference, sharing with us his ideas of how politics work in the age of the internet.