Can we leave yet?

So asks Tim Worstall in The Times today, after doing the maths.

Losing €600 billion to get €164.5 billion back in order that the politicians can enjoy and exercise their power is not something which passes a cost-benefit analysis, writes Tim. 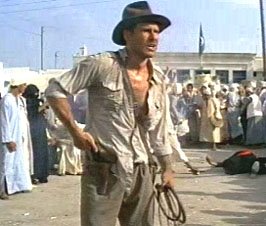 Despite this, minister for Europe and former defence minister, Geoff Hoon, writes to the Financial Times to tell us that, "we benefit hugely from our membership of the EU". UK trade with the EU-15 has increased nine-fold in real terms since the 1970s, Hoon avers, while "current research suggests that three million British jobs depend on membership of the EU".

Any moves to weaken or end our membership of the EU would put all these economic benefits in jeopardy, he adds.

As I keep saying – you do not argue with people like that. You shoot them. And Jeff Randall, it seems, would not disagree.