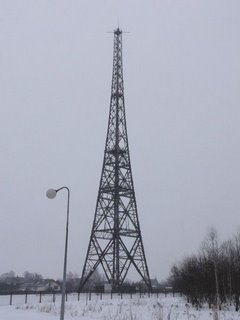 There can be few staged incidents so firmly locked in the collective memory of two nations as the attack on 31 August 1939 against the then German radio station in Gleiwitz, Upper Silesia. It was one of several actions in Operation Himmler, a Nazi Germany project to create the appearance of Polish aggression against Germany, which would be used to justify the subsequent invasion of Poland.

And now history repeats itself, but this time as farce.

Last week, according to Spiegel international, Polish border guards fired warning shots at a German pleasure boat Adler Dania as it fled Polish waters in the Baltic Sea, after a squabble over the legality of alcohol and cigarettes sold on board.

Waxing almost lyrical, Spiegel tells us that the tale starts with a simple cruise. The Adler Dania was on its way to visit the Polish Baltic Sea port of Swinoujscie and hoping to sell some duty free alcohol and cigarettes to its predominantly German passengers on the way. Hardly an unheard of mission in the Baltic Sea.

Inasmuch as the ship's itinerary included a brief stop in Poland, Polish plainclothes customs officials boarded the ship in the German port of Heringsdorf to have a closer look. They waited until the ship had entered the port of Swinoujscie before making their move. 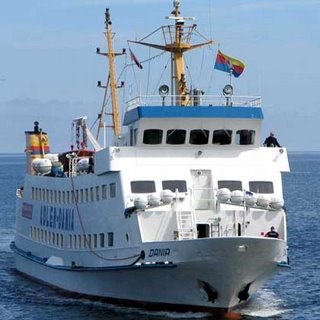 It didn't go well. According to the German captain, the two Polish customs officials presented questionable identification and demanded to inspect the ship's alcohol and cigarette supplies. The captain, Heinz Arendt, thereupon elected to turn his ship around and bolt for German waters. He was apparently concerned, in light of the customs raid, that the ship's entire stock of goodies would be confiscated were he to land at the port. It has happened before, the cruise company complains.

The two sides in the altercation have competing versions as to what happened next. The captain claims that three to four shots were fired on the ship from a hand-held weapon. However, a spokesman for the Polish coastguard claims that only two warning shots from a flare gun were fired.

Nor, it seems, do the discrepancies end there, leaving Polish and German diplomats to thrash out the dispute, while tanks mass on the borders (not). Both sides are, in fact, trying to play down the dispute, which arises only because the two countries are now part of the EU and short cruises over to Poland have become a popular German pastime, where Polish cigarettes sold on board are a bargain. Smokers can save up to €25 per carton and some 500,000 passengers take advantage of the bargain cruises each year.

And what was this about the European Union keeping the peace in Europe?