The interesting thing is … 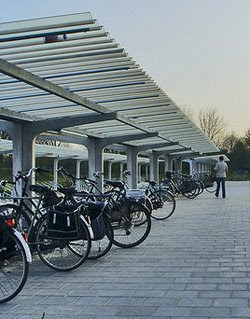 He writes, "Seemingly endless stories about MPs who, in the main, have not broken any rules - even if the rules themselves are being questioned - diminishes, from a low base, any remaining public trust in politics."

Taking into account the analysis offered by Charles Moore, the natural beneficiary of this "anti-politician" mood is the BNP. With The Daily Telegraph as the leader of the pack, this newspaper may, unwittingly, be this party's main recruiting sergeant.

The other worrying issue is the opportunity cost. While the political claque is indulging in its feeding frenzy, over what is in effect little more than bicycle shed syndrome, all sorts of things that should be in the news are not being reported by the MSM.

There is an awful lot happening out there at the moment – we can only cover a fraction of it - but the media seems to have given up trying, while the British political blogosphere is retreating into its own bubble and pulling up the drawbridge.