You're still going to die 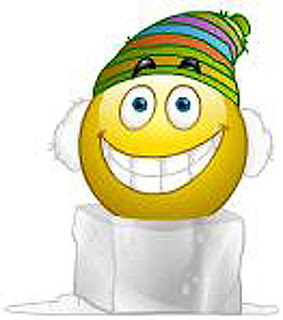 The Dellers is a little bit happy about the coming ice-age, offering his devoted readers ten reasons for rejoicing. Actually, one reason is good enough – seeing all those warmists eat crow ... except that they won't. First, they will deny it is happening. Then they will say it is a temporary, abnormal effect, or that the cooling is not enough to offset the warming.

Then, when the cooling turns to colding, and has set in so deeply that even the warmistas cannot avoid noticing it, they will simply argue that the quiet sun is masking the underlying warming. But for the baseline warming, they will say, it would have been even colder, and when the sun wakes up we will then get runaway global warming.

Thus – and you can see it now – the colder it gets, the more strident the warmistas will become, telling us that the failing drive to reduce emissions must be intensified, or you're still going to die. There is nothing quite like faith, in the context of an organised religion, for driving an agenda.