A measure of the divide 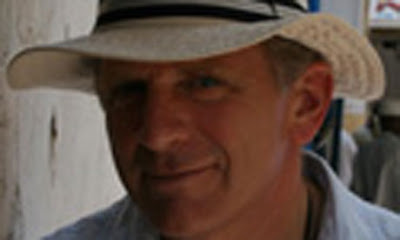 It is too early to comment properly on the death of Christopher Shale, and it will be until we know how he died. If it was a heart attack, as has been claimed, then at 56, it is far too young an age to go – and one can only have sympathy for those around him. It is too late for the man himself.

However, what one can do is look at the statements made by Shale before he died, now summarised here, in the panel. This is the leaked Conservative Party strategy memo, which appeared in the Mail on Sunday.

The late Mr Shale said of the constituency party that it was "not always an appealing proposition", adding: "Over the years we have come across as graceless, voracious, crass, always on the take". Shale had argued that the local party needed to change to boost membership, and said that Cameron's own association had gained only 22 new members in the past year.

Now compare with the sayings of the increasingly bizarre Tim Montgomerie, who trills in the Sunday Failygraph that "the Class of 2010 is reshaping the Tory party for the better" and the new intake of MPs "are pushing David Cameron towards a more robust, more appealing Conservatism".

This is the view from within the bubble, opposing the many of us outside who are convinced that Cameron is not, has never been and will never be a Conservative. So compare Montgomerie's "robust, more appealing Conservatism" with "graceless, voracious, crass, always on the take" and you get the measure of the divide.

"We must behave differently – try to see ourselves as others see us", said Shale – although, as Montgomerie demonstrates, it is virtually impossible to do that from inside the bubble – even more so if you don't even begin to try. But, at least someone has said some truths about Tories. Shale did us all a service. RIP.