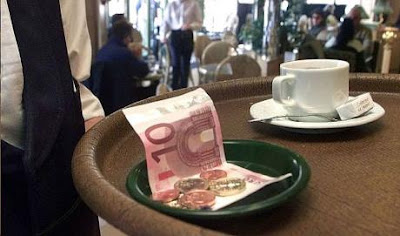 It starts off so well. The Guardian editorial tells us that, "Discussions of the Greek debacle commonly assume that it's a disaster made in Greece that now requires the rest of the Europe to step in and sort it out".

"Wrong", it then says. "This is a crisis of the eurozone, in which Athens is not a leading actor but merely a stage set. The catastrophe that has been unfolding in Greece over the past year is merely the starkest incidence of long-running flaws within the eurozone".

The meltdown goes wider, says that paper, "as a glance at Dublin, Lisbon or even Madrid will confirm: it is the inevitable product of the design faults of European monetary union". But then we are told: "Unless those flaws are fixed, the single currency will remain under existential threat". It's blown it!

The "flaws" cannot be fixed – they are inherent to the project – an integral part of it. Unless you are going to get political union on a Bismarkian scale, monetary union ain't going to work. And the longer the "colleagues" take before they recognise that simple fact, the worse it is going to get.