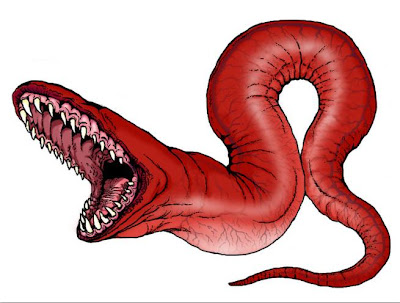 "Nearly a million extra households face the prospect of being plunged into fuel poverty within months after one of Britain's largest energy companies raised gas prices by almost a fifth and electricity prices by a quarter".  That is from the paywall Times, with the Failygraph giving more details about the price rises.

And where one leads, the rest follow. We are in for a torrid time, and the timing is impeccable. Only a week ago, the Cleggerons announced a cut in winter fuel allowance, as they sought to turn us into a "development superpower".

What we are now seeing is the cumulative effect of a disastrous energy policy, together with the green tyranny, which have been forcing up energy providers' costs, and dumping extra costs on retail bills – all piling on extra stress to an already weak economy and a faltering recovery.

As The Scotsman remarks, the knock-on effects of this price hike are likely to be severe, but politically the Cleggerons have no room to manoeuvre. As the comments in this recent piece from WUWT, we are dealing with a political élite that has totally lost touch with reality.

With the media trailing behind events, way behind the curve, all they can really do is report the latest inanities from the foul Huhne. But, as grannies freeze and families take the financial pain, voters are going to be keen to extract their revenge.

Too late, the Boys in the Bubble are going to learn that there are consequences when you ignore politics and try to put ideology before voters' interests. It wasn't as if they weren't warned, but they are far too clever to listen to the plebs. Now, all we can do is take what pleasure we can out of watching them squirm, as the worms turn.