Did the Left lose its way? 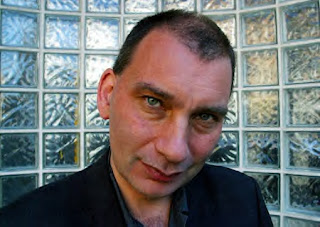 Nick Cohen, the left-wing journalist who writes for the Observer, the New Statesman and the Evening Standard, among others, thinks the left has really lost its way by supporting the worst, most repressive and most ferociously right-wing ideology around: Islamism.

Then again, he seems to equate liberalism, in the British sense of the word, with leftishness, which is completely wrong. Liberalism is about freedom; left-wing ideology is about control. Perhaps, they did not really lose their way but have ended up in the most logical position. Here is why I think it is so.