This is what he is telling us now. 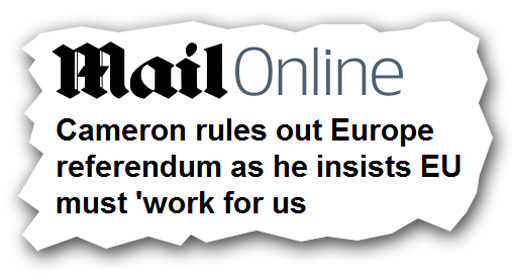 Above this is what he was telling us then ... almost exactly four years ago.

In between lies a credibility gap so huge that the Grand Canyon pales into insignificance by comparison. But I really don't know which I find most offensive ... that he either thinks we are stupid enough to swallow his bullshit ... or he simply does not care what we think. However, if he thinks that all it needs is a few Myrtles to bring us into line, he is very much mistaken.

As Autonomous Mind so aptly informs us, the fantasy is over.