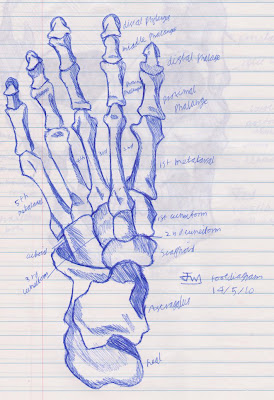 It is difficult to decide whether people become (or remain) supporters of the current not-the-Tory-party because they are stupid, or whether the mind-numbing crassness of the party atrophies its members' brains to the extent that stupidity is the end result.

However, displaying the obtuseness of the tribe which we have come to know and so much admire, the delightful Tim, guru of all he surveys, is conducting a poll on our "relationship" with the EU.

There, however, the analogy falls apart. Unlike Tim's left foot, the UK is capable of an independent existence. Amputation of the rest of the "body" would be traumatic and difficult, but it would lead to a new lease of life.

Whether the body would survive the amputation is another matter. Already gangrenous, and all but brain-dead, the chances are that it would not. But the only way to save the "foot" is to amputate the body. Joined with a corpse, there is no way it can survive.