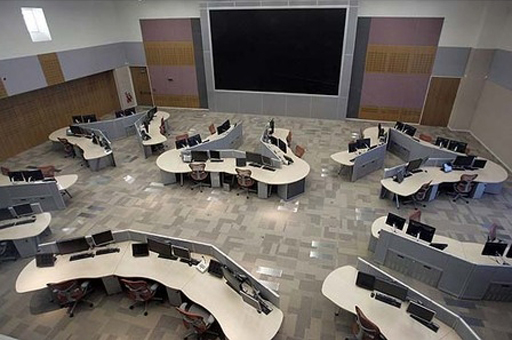 Raedwald is at it again, clinically dissecting in fine style the utter stupidity of Labour's plans to create nine regional fire control centres. Scrapped last year at a cost of nearly £500 million, as he points out, the waste represents a year's payments from 50,000 taxpayers - the working cohort of an entire English county.

If we roll over and let them, they will continue with their looting. Even now, the empty centres are still costing us. As one local newspaper reports, a Taunton school with sub-standard facilities could be rebuilt with money haemorrhaging from the nearby empty regional fire control centre.

Just for this one centre, the government is paying £102,373 rent monthly for the idle facility. The final total could hit £30million, equivalent to £500 per person in Taunton, while tens of millions of pounds set-up costs have been written off, the paper says.

With politicians no longer doing their jobs, it is down to us. And we can no longer afford the luxury of this waste. In fact, we never could – but were never asked. It really is time to make our displeasure felt.