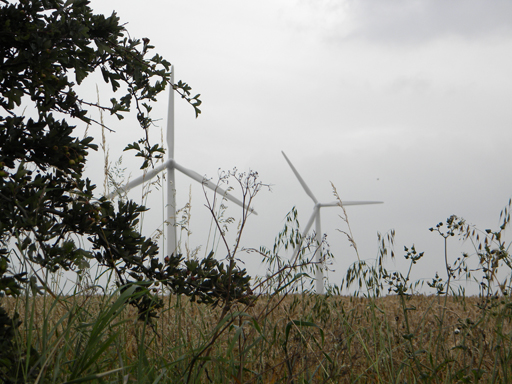 Where Dellers was once wrong, he is now right - and a more handsome apology you could scarce devise. And Booker is on the case as well, even if the trolls on both sites still don't get it.

Wind-generated electricity costs at least double that produced by conventional means – offshore wind, at least three times. The reason why this has not yet had a massive effect on our electricity bills is because there are not enough of them yet. The same applies to our landscape ... there are many places without, but that will not last, and thousands more are to be erected.

Nor, it seems, can the trolls deal with the intermittency question. As the wind estate increases, the amount of fossil-fuel back-up will increase, to the extent that we are having to contemplate doubling up on our generating capacity – one set for when the wind blows, and another set for calm conditions.

But it the trolls are bad, our ministers are worse. Be it Greg Clark with his new planning rules, the fool Huhne or the idiot Boy, none of them can cope with the simple facts that wind is hideously expensive and does not perform. Then, that is hardly surprising if so many of our ruling classes have their fingers in the till (up to their armpits).

Until they wake up, however – or the population rises up and slaughters them – we are going to have to get used to these monstrous machines leering at us from behind every bush. And then the apologies will not be enough.