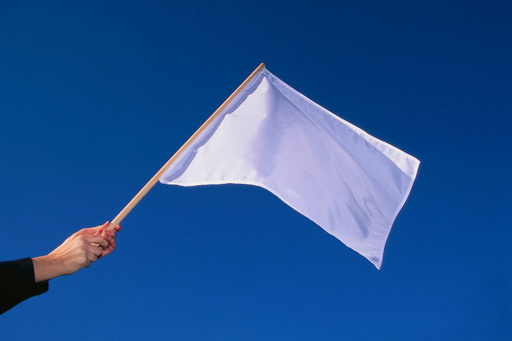 A communication from Martin Stubbs, Assistant Director, Finance, has been received. Waving a giant white flag, he advises me that he has instructed Jacobs bailiffs not to pursue me (or Mrs EU Referendum) for costs. After eleven days, The Great Siege of Bradford is officially lifted. The oil is cooling and the chip butties have been stood down. Contributions to the kitchen ceiling redecoration fund will be gratefully accepted.