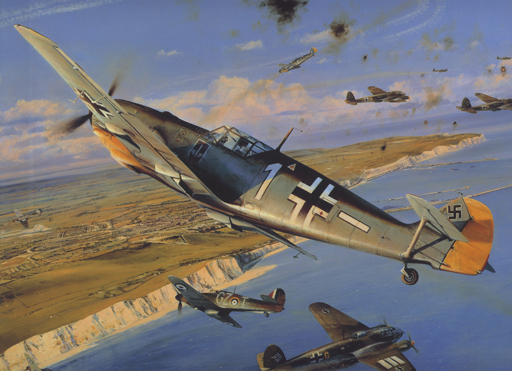 Through the wonders of Google translate (although it also helps to have a German-speaking friend) we know this (as in the title)  means that up to forty percent of Germans would vote for a eurosceptic party.

There is a certain type of eurosceptic little Englander (they do exist) who would have it that the EU is a renewed attempt by the Germans to create a Reich – even if one sees more commonly now it being referred to as the new Soviet Union (EUSSR).

Neither are correct in my view - I've said often enough that it's not the Hun in the sun we must worry about, but our own political elites who are using the EU as a democracy by-pass, a mechanism to cement their own hegemony.

But this piece does make another point. Ordinary German people are just as fed up with the EU and their unaccountable political élites as are we. Temperamentally, they are our allies. And that rather reflects the one unarguable success of the EU. It has managed to transcend the trauma of the last World War and unite the peoples of Europe ... in their hatred of the EU.