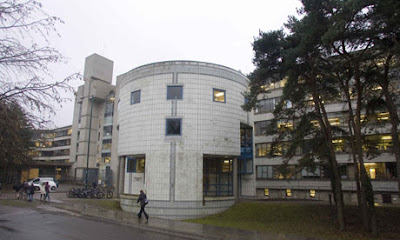 Following the release of over 1,000 e-mails and other material from the University of East Anglia's (UEA) Climatic Research Unit (CRU, the so-called Independent Climate Change Email Review, headed by Muir Russell, has concluded of the unit's scientists that "their rigour and honesty as scientists are not in doubt". Furthermore, the review found nothing in the e-mails to undermine IPCC reports.

So says Richard Black of the BBC and we are shocked, utterly shocked – that anyone could have thought that the review might have found otherwise. Its full 160-page report can be downloaded here, and you will immediately see what I mean.

Dr Benny Peiser, director of the Global Warming Policy Foundation, said that the report was a "damning indictment of the university's handling of freedom of information requests". He added: "I don't think the university can just claim that this is a vindication."

Nor indeed can it. As Russell is quick to point out, "It is important to note that we offer no opinion on the validity of their scientific work. Such an outcome could only come through the normal processes of scientific debate and not from the examination of e-mails or from a series of interviews about conduct."

Thus, as Peiser also observes, the "Climategate" issue would "not go away with this report". He is right there.