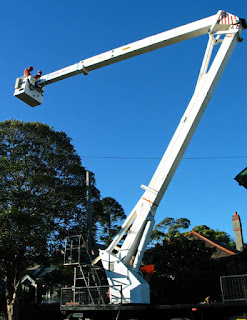 The Met Office, we are led to believe , is telling us that global warming evidence is "unmistakable".

This, of course, is the organisation which famously told us to prepare for a barbeque summer and the highway authorities that they needed no extra salt for the winter.

Without dissecting the detail – leave that for others – note a certain bias, such as in: Arctic sea ice is "declining". Well, maybe, maybe not. But Antarctic ice is increasing at a record rate. And then, while spring snow cover may be declining, winter snow cover is increasing.

In other words, our old friend the cherry-picker is at work here – alongside Mr Weasel himself, Dr Peter Stott, who tells us that short-term changes which counter the trend are simply "climate variability", and that long-term trends needed to be looked at.

Well, let us turn to the Arctic. There is good evidence here that the climate undergoes an eighty-year cycle. Yet the records being used go back to 1979 – very much the short-term, which Stott tells us to avoid. He and his ilk see "clear and unmistakable signs of a warming world" because that is what they want to see. The best they can manage though is a fraction of one degree – in an interglacial period where one would expect temperatures marginally to rise.

What none of them will address is whether this marginal warming is natural – a combination of the underlying rise and longer-term cyclical variation, or man-made. They see it as man-made, because that is what they want to see. Life is too short to deal with these people. They sap life energy and, were they not so dangerous, they would best be ignored.