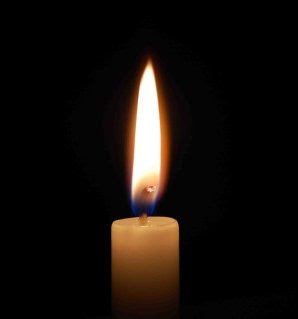 "BRITAIN faces years of blackouts and soaring electricity bills because of the drive toward green power, a leading energy expert warned last night."

That's in The Daily Express this morning. Something like it has been published elsewhere many times, particularly in The Daily Mail, by Booker and others. I've lost count of how many times I've written about it, and you would not thank me if I went back into the blog and found out.

There is not a single expert in the field who says different, who does not agree that the present "green" policy is the road to perdition. Wind does not work, solar is an expensive rip-off and the rest of the renewables don't amount to diddly squat.

Yet still the politicians prat about. There is a sort of equivalence between now and the thirties, when the politicians were ignoring the advice of the experts to re-arm. But in this case, we have the bizarre situation where the politicians are spending more, to achieve less – much less.

These people are worse than stupid and time is running out. What is it going to take to get through to them?