Not a happy proposition 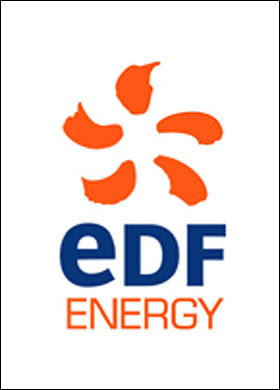 Li Ka-Shing, Asia's richest man, has bought EDF's British electricity network business for £5.8bn. This is a deal we are told, that will see its £500m pension deficit for UK workers reduced by a quarter.

Advisers to Li Ka-Shing said the investor was "delighted" by the deal and could now look to buy more regulated assets in the UK. They said he had been attracted by sterling's stability and the regular returns of the UK power market.

However, there is every reason why EDF customers – and the British nation – should not be "delighted". The market has been "surprised" by the £5.8bn price tag – 45 percent over the "mooted value" – after the Hong Kong investor entered a bidding war with another consortium.

Scottish and Southern Energy, a potential third bidder, withdrew earlier in the process saying the asking price was too high considering the assets' deteriorated state. We thus have a situation where Li Ka-Shing is paying massively over the odds.

EDF, of course, is keeping hold of its much more valuable electricity generation business, and has been keen to sell off the UK distribution side in order to reduce debt after its £12.5 billion takeover of British Energy in 2008.

But, while EDF will be happy, in the nature of things, nothing is for nothing. Li Ka-Shing will want his money back. And, in a relatively competitive market, there are few options for major price increases. One other option is to "sweat" the assets, squeezing every penny profit, while cutting back on the investment.

But, if Scottish and Southern Energy felt it could not make money out of the business, despite already having a similar business in place, it is very hard to see how Li Ka-Shing can squeeze out a sufficient return. That is not a happy proposition - there must be a hidden agenda here, which does not bode at all well.