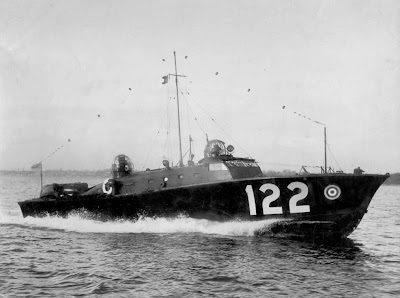 A British soldier has been killed in a blast in southern Afghanistan, the Ministry of Defence announced Tuesday, bringing the country's death toll to 325 since operations began there in 2001. The soldier from 36 Engineer Regiment was working with a team searching for roadside bombs when he was killed in an explosion on Monday in the Sangin area of Helmand province.

"He was part of a search team that was involved in an operation to provide security in Sangin District when tragically he was killed in an explosion," said military spokesman Lt Col James Carr-Smith. And, as always, we get the ritual words, cut and pasted straight from the MoD template: "His sacrifice will not be forgotten. We will remember him" ... just like we remember The Few (scroll to the bottom).

How many more bomb disposal officers are they going to kill before we get the correct equipment? And how long will it take for the media to realise that these people are being sent out to their deaths because, once again, the military have got it wrong?

This is like sending turret fighters in the Battle of Britain up against single-seaters, even though they were not up to the job - which we did. Or sending unescorted bombers on daylight raids deep into enemy territory, even though we were daily slaughtering Luftwaffe bombers, despite their escorts. We did that as well.

Or it is like sending pilots to fight over the Channel, with no dedicated air-sea rescue service to pull them out when they ditched. That couldn't happen, of course – except that it did. The impressive, high-speed launch pictured above looks ever so good ... but it did not come into service until 1941, AFTER the Battle of Britain.

The RAF got some launches then only because the South African Air Force had had the foresight to order them in 1939, and the British government took over the order. In the meantime, as the winter in 1940 approached, it requisitioned civilian lifeboats, leaving the merchant seamen to go without cover.

As we fast-forward to Snatch Land Rovers and soldiers in Basra sleeping in tents while their quarters were mortared, we see that nothing really changes - not even the naïve belief that the military looks after its own and actually cares whether its people live or die. As for civilians ... they matter even less.